Green Card: How to Get Permanent Residence in the US without Marriage

The USA is the most popular destination for foreigners who want to make their careers, families, and live their lives. The country has a wealth of openings, some of which are delicate to find anywhere in the world. The good news is that if you have the determination and drive that it takes to work hard and succeed, it’s likely that you’ll achieve more. That is where we come by; we help people migrate to the U.S. We help people get green cards and the proper visa to fulfill their American dreams. And if you are confused about how to get a green card in the U.S. without marriage, stayed tuned. 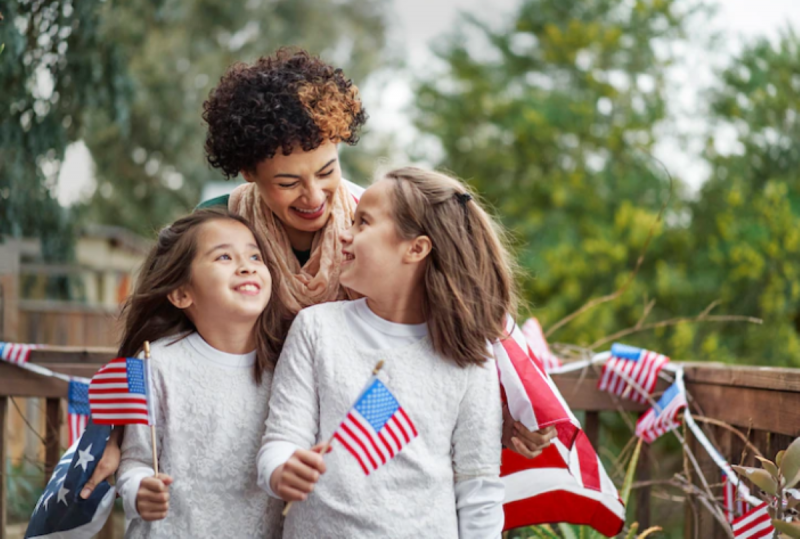 Non-citizens can gain a green card to establish a continuous stay in the country because it would enable them to live and work anywhere in the country and later qualify for citizenship. Many people from outside the United States desire a green card.
Furthermore, the American government issues more than a million green cards yearly. Family members of U.S. citizens and current holders of green cards have higher chances of getting one, followed by foreign workers looking for work in the country. One of the most commonly known ways to get a U.S. green card is through marriage. Also, there are multiple ways to get a green card in the U.S. without marriage.

Depending on the kind of green card you are looking for and where you apply, the processing period can range from many months to even years.

Filing A Green Card from Within the United States

The current processing time for immediate family members (spouses, parents, and minor children) of U.S. citizens applying through Adjustment of status from within the country is 12 – 30 months. It can take even longer since a green card timeline depends on the USCIS agencies involved in the process. The processing time is generally much longer for those applying for an employment-based green card.

Filing for Green Card from Outside the United States 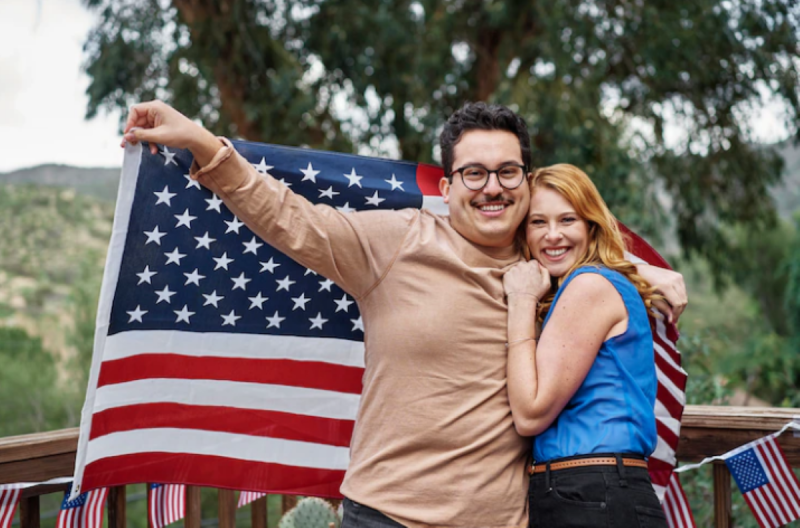 One of the quickest methods to get a permanent residency visa is through marriage. A foreign national must be married to a citizen or permanent resident of the United States to be eligible to petition for immigration benefits like a green card. While many find this route very convincing due to the price or waiting period, it is not the only way to obtain a green card in the U.S. There are other legal ways to get a U.S. green card without marriage as shown below:

Choose between applying for a green card through the EB-2 visa based on National Interest Waiver (NIW) or through PERM labor certification.

The advantage of the EB-2 NIW is that you aren’t dependent on a job offer from an employer and can self-petition for a green card. You must satisfy the National Interest Waiver conditions which are that your proposed endeavor has substantial merit and general significance, you’re well-positioned to advance the proposed endeavor and it would be profitable for the United States to waive the conditions of a job offer, i.e., the labor certification. In addition, some nurses and physicians who are offered jobs in similar fields can follow this path to a green card without a labor certification. 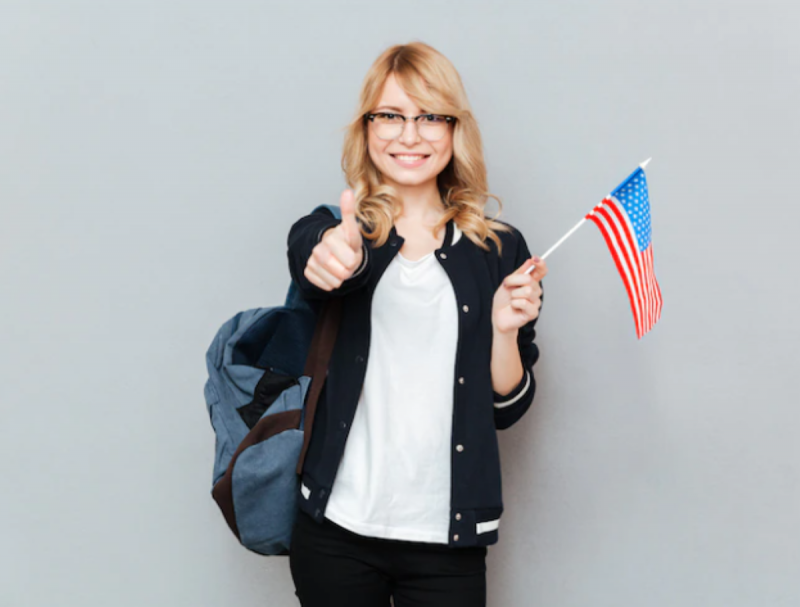 People can seek protection in the United States by applying for asylum if they’ve formerly endured persecution in their home country due to their race, religion, nationality, political opinion, or class in a particular social group. Once approved, they become asylee and can submit a green card application if they’ve physically been in the country for at least one year as an asylee. Under this program, the minor children and spouse of an asylee can also obtain the asylee status and apply for green card.

The T visa beneficiary who has been in the U.S. for 3 years can apply for a green card. Some other criteria includes that the applicant has good moral character and shows that he/she would suffer extreme hardship involving unusual and severe harm if he/she were removed from the United States. The spouse and minor children of a T visa beneficiary can obtain T visa status and apply for the green card as well.

Whether they’re undocumented residing in the U.S., severe physical or mental abuse” victims may seek protection by submitting a U visa application. The victim must show that he or she was helpful, is helpful, or is likely to be helpful to law enforcement in the investigation or prosecution of the crime. As part of the U visa requirements, the victim must obtain U nonimmigrant status certification by a law enforcement agency.

To be eligible for a green card, the applicant must meet several criteria. For instance, the applicant must have physically resided in the U.S. for at least three years as U visa beneficiary. Also, the U visa beneficiary mustn’t have refused to cooperate with law enforcement through the process. Also, the victim’s spouse and minor children can get the U visa nonimmigrant status and apply for green card.

Victims of domestic violence (battery or extreme atrocity) can apply for a green card since the enactment of the Violence Against Women Act (VAWA). Although women were the primary heirs of this law’s creation, abuse victims include parents, children, and women and men. 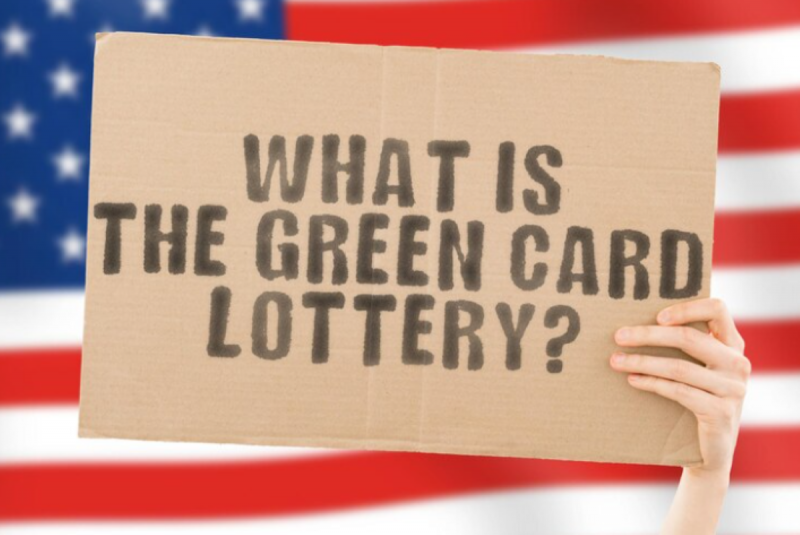 Every time, the U.S. government randomly chooses up to 55,000 applicants for the “green card lottery” (formally known as the “Diversity Visa Lottery Program”) from a pool of applicants entries it receives from six geographical areas, including Africa, Asia, and Oceania. The lottery is only open to citizens of nations with a history of low immigration to the United States, like Algeria, Lebanon, and Slovakia. Individuals can apply for the Diversity Visa Lottery Program whether they live outside the U.S or in the U.S. regardless of their current immigration status.

Foreign individuals who have physically been living in the United States since January 1, 1972, regardless of their immigration status, are eligible to apply for a green card through a unique procedure known as “Registry.” 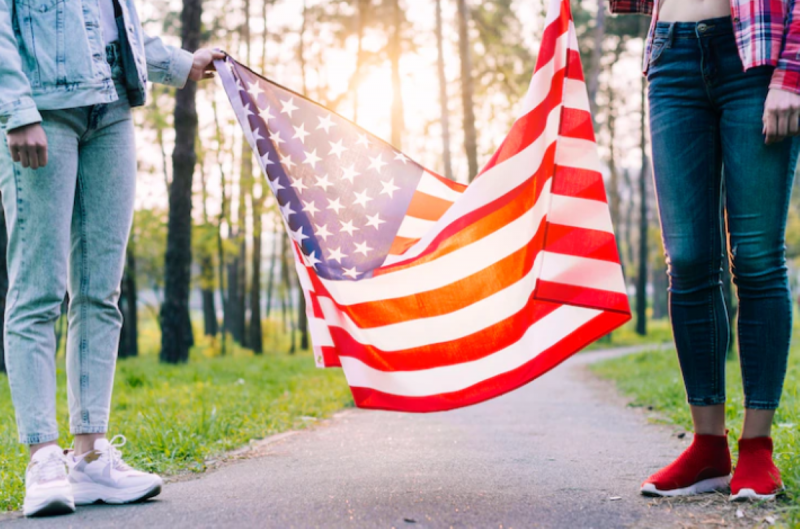 To be eligible for a green card through the registry process, you must meet the conditions listed below:

In addition to the ones mentioned above, the U.S. government offers various other green cards. Some of these include green cards as special immigrant juvenile status, minister and religious workers, among others. In addition, there is a category of “special immigrants,” such as special journalists, citizens of Afghanistan and Iraq who have worked in specific capacities for the American government, other categories of workers who have worked for an international organization.

USCIS lists these additional green card categories along with the prerequisites for each one. To begin your U.S. green card journey CFUIS is here to help you navigate the waters.

By CFUIS|August 6th, 2022|Blog|Comments Off on Green Card: How to Get Permanent Residence in the US without Marriage