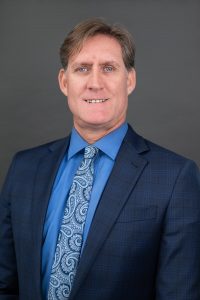 Morten B. Christoffersen is originally from Denmark. He moved to the United States in 1997. Being an immigrant himself, he is in a special position to understand the challenges and obstacles newcomers to this country face.

In his free time, Morten enjoys spending quality time with his son. Morten is also an avid runner and sailor who competed at two Olympic Games, representing Denmark in windsurfing in Barcelona in 1992 and in Atlanta in 1996. When time permits, Morten loves to go paddle boarding.

Education
Morten completed a Law Degree from University of Copenhagen. Upon arriving in the U.S., he obtained a Master’s Degree in International Law and Business and a Juris Doctor Degree from Stetson University College of Law, St. Petersburg, Florida.

Experience with the Center for U.S. Immigration Services (CFUIS)
Morten joined CFUIS in February 2016. He focuses on removal defense and family-based immigration. Morten pays close attention to the emotional challenges clients have to deal with on a day-to-day basis, while assisting them in achieving their immigration goals.

Previous law experience
Before joining CFUIS, Morten B. Christoffersen operated his own law firm for about five years, practicing primarily in the areas of family law and civil litigation.